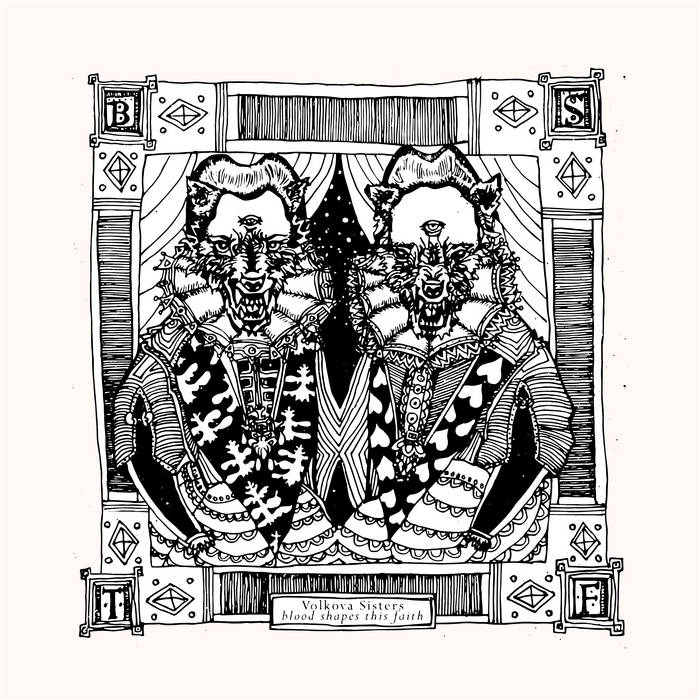 Recorded between 2009 and 2016 in London, Budapest and Taksony
All songs written by Volkova Sisters
Lyrics by Dalma Berger
Produced by Volkova Sisters
Engineered and Mixed by Daniel Sandor
Except: 'Blood Shapes This Faith' mixed by David Schram
Mastered by Dick Beetham at 360 Mastering London

Many thanks to our families and friends who supported us on this long journey.